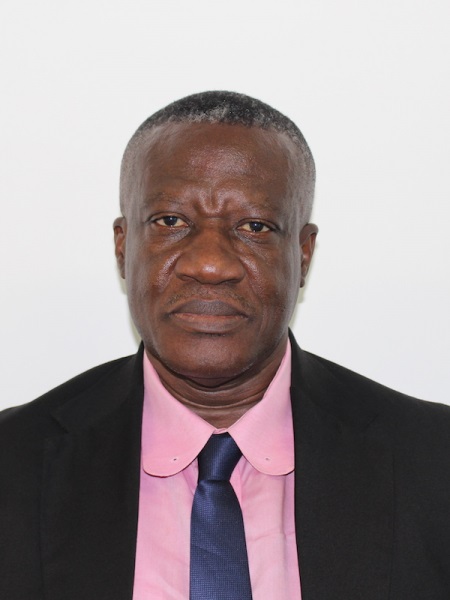 Ernest Amartey-Vondee, Director of Planning, Research, Monitoring, and Evaluation at the National Pensions Regulatory Authority (NPRA), has warned pension schemes against deceptive advertising and similar practices, stating that such measures are certain to derail recent advancements in the pensions landscape and further alienate the informal sector.

He issued a caution, stating that public trust in the financial services sector as a whole is still shaky as a result of recent events – and the pensions business is no different. As a consequence, he advocated for a greater focus on ethical best practices, which he claims would lead to more financial inclusion.

He spoke during a ceremony to mark the start of a new collaboration between Ecobank and the People’s Pension Trust (PPT), which focuses on the informal sector and uses the former’s digital application and agent banking channels to onboard new customers and make contributions on behalf of the latter.
“It is imperative that you provide information about the products directly to existing contributors and potential clients, as well as initiate and pursue continuous education about the product, its features, the requirements for potential contributors, and procedures for making claims on the product,” he said, speaking directly about the product and, by extension, the broader private pension fraternity.

You should also make an effort to educate people who offer the goods on a regular basis, especially to prevent deceiving potential customers. If you are honest with the terms and conditions, particularly at the time of sale, you will gain confidence and trust. You should also simplify the terminology used to explain the characteristics of the product,” he says.
09:58 on September 29, 2021, The NPRA warns pension plans against deceptive tactics. he explained.

The strategic collaboration with PPT, according to Ecobank’s Managing Director, Daniel Sackey, is compatible with the bank’s dual objectives of supporting national development and advancing financial inclusion, especially in light of the new economic realities brought on by the continuing epidemic. The move follows similar partnerships with other pension companies to provide products including pension-based mortgage finance.
Ecobank’s strong roots in digitisation, as well as the omnipresent presence of its agents, he believes, will guarantee the product’s broadest potential reach.“This year has been designated ‘The Year of Collaborations’ by Ecobank because we think partnerships are critical to our future goals. We talk a lot about the informal sector, but we need to start implementing actual policies that target the sector and guarantee that it develops and benefits everyone,” he said.

According to PPT’s Chief Executive Officer, Saqib Nazir, economic success must be shared; as a result, the informal sector, which employs about 70% of the workforce, must be addressed. “The sector in Ghana here is part of the 400 to 500 million people in West Africa and the 2 billion people worldwide that need financial services… this will certainly have a ripple effect, driving advances across industries and the country’s economy.” 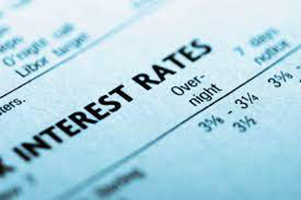 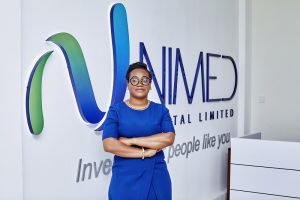 What are Financial Goals?